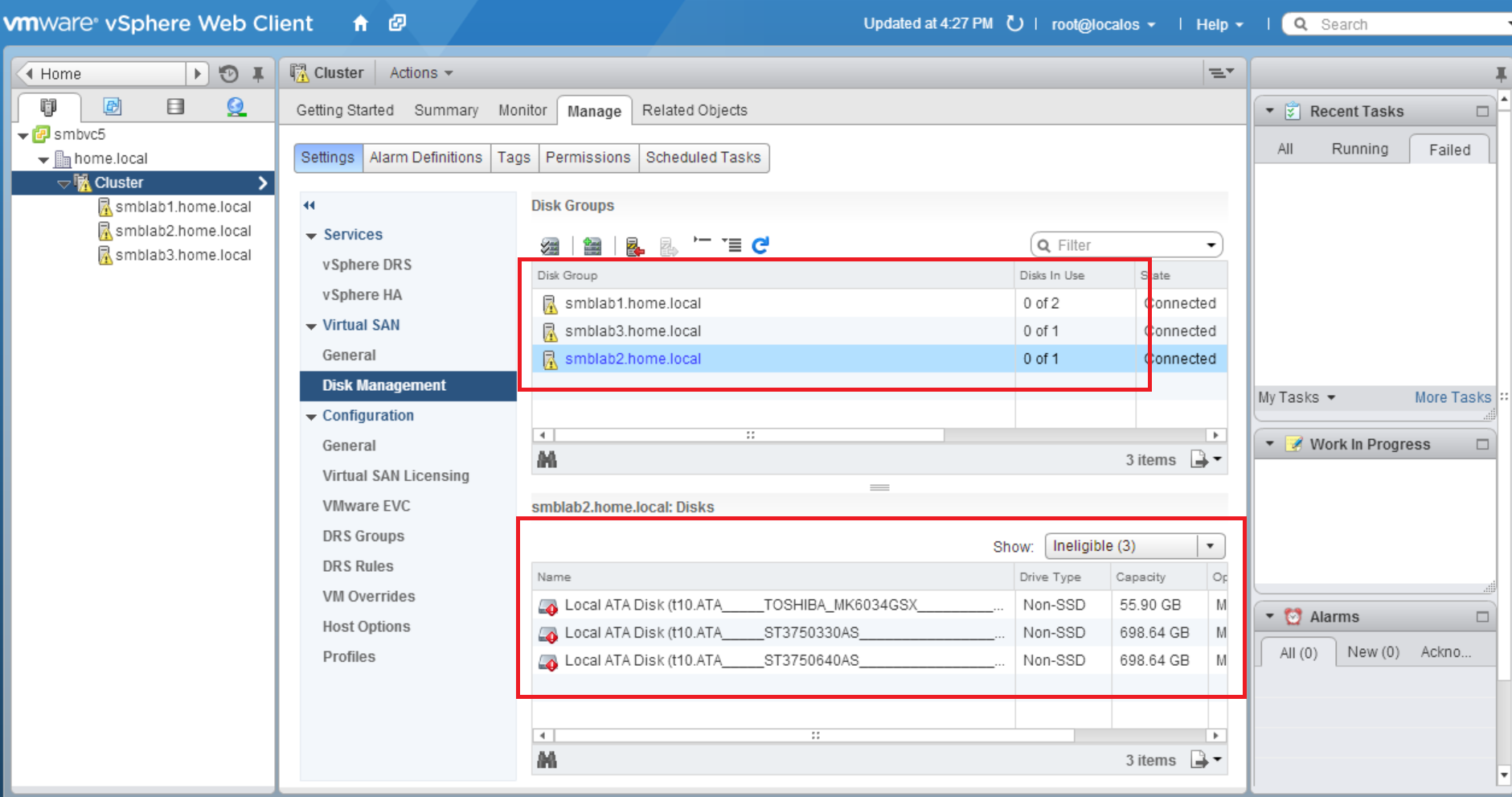 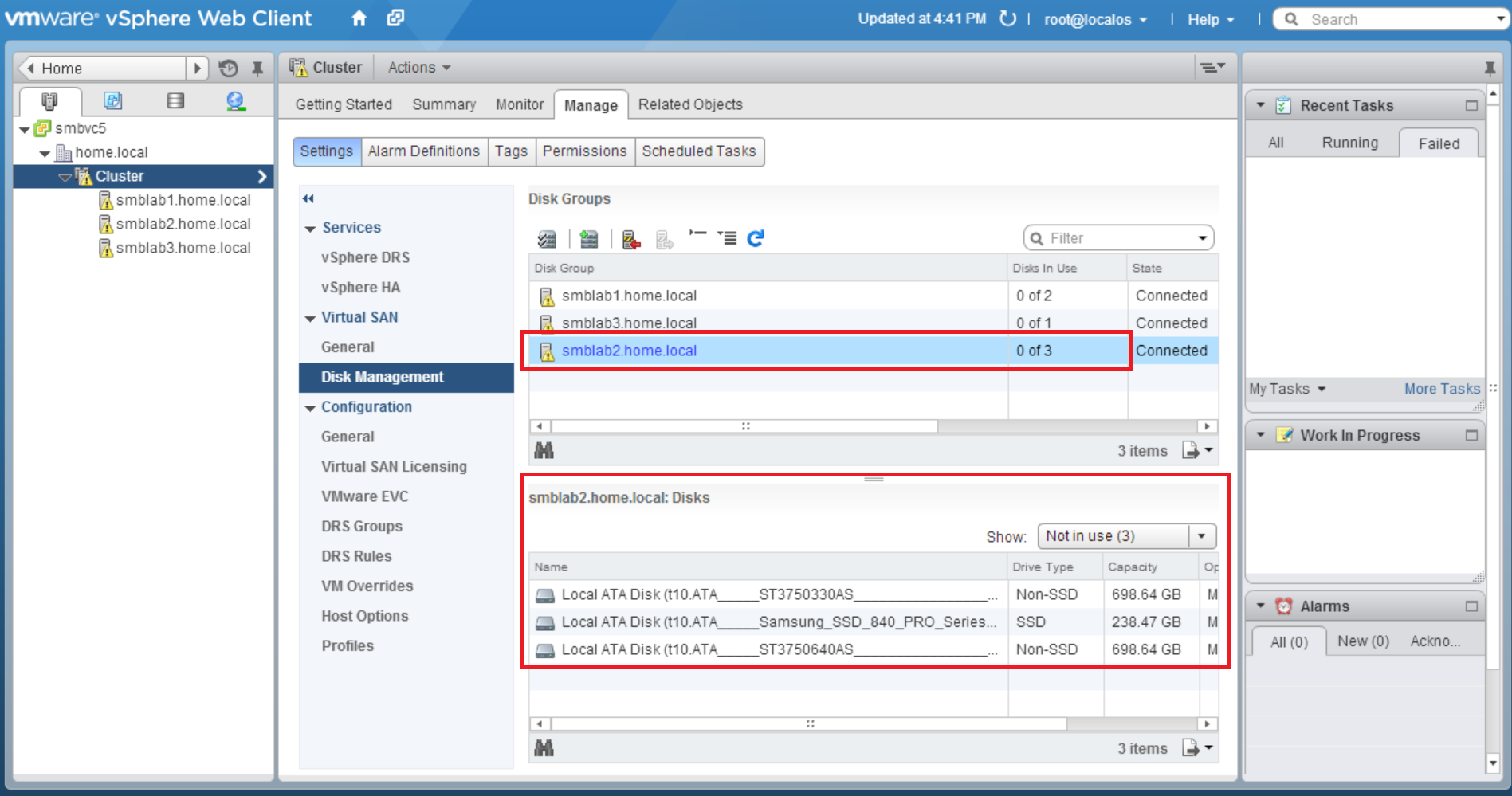 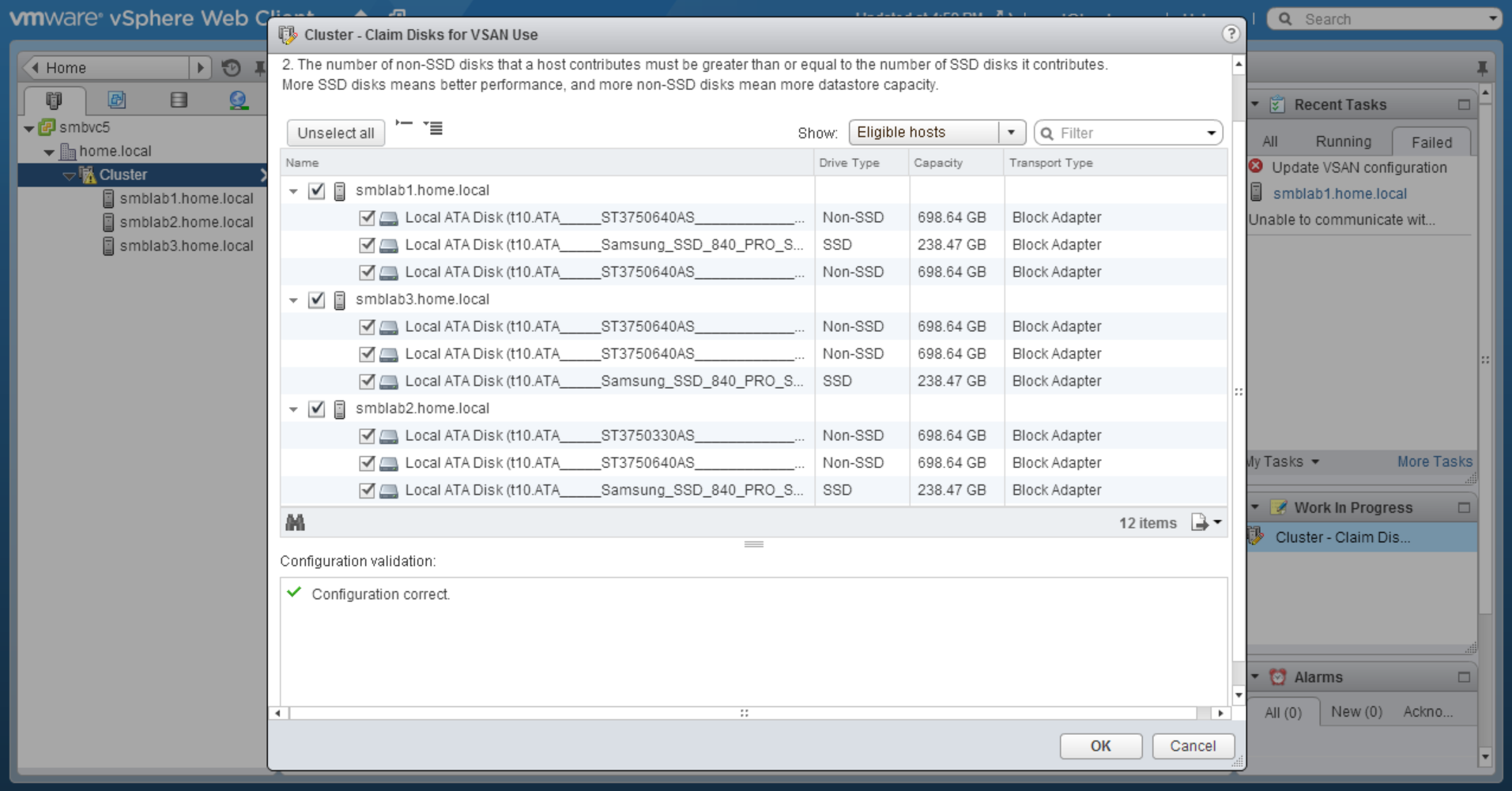 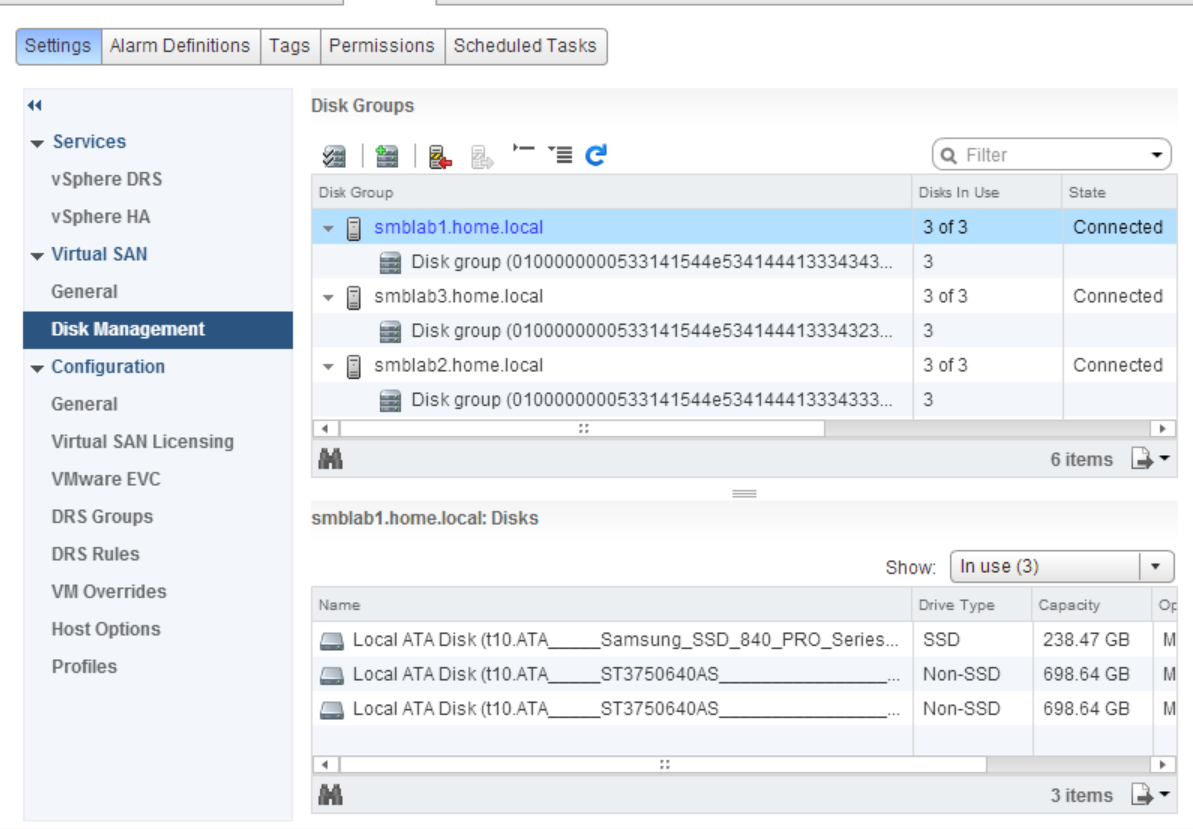 Many others suggest running vSAN in a Virtual environment, which is great for learning, you can even get the experience doing the Hands on Labs (Free 24/7 Now!), but I wanted to do some performance testing, and for that I needed a physical environment. Now that I've gotten past my little problem, it's working great!
Posted by Brian Smith at 5:36 PM

If you need your ex-girlfriend or ex-boyfriend to come crawling back to you on their knees (even if they're dating somebody else now) you have to watch this video
right away...

(VIDEO) Have your ex CRAWLING back to you...?